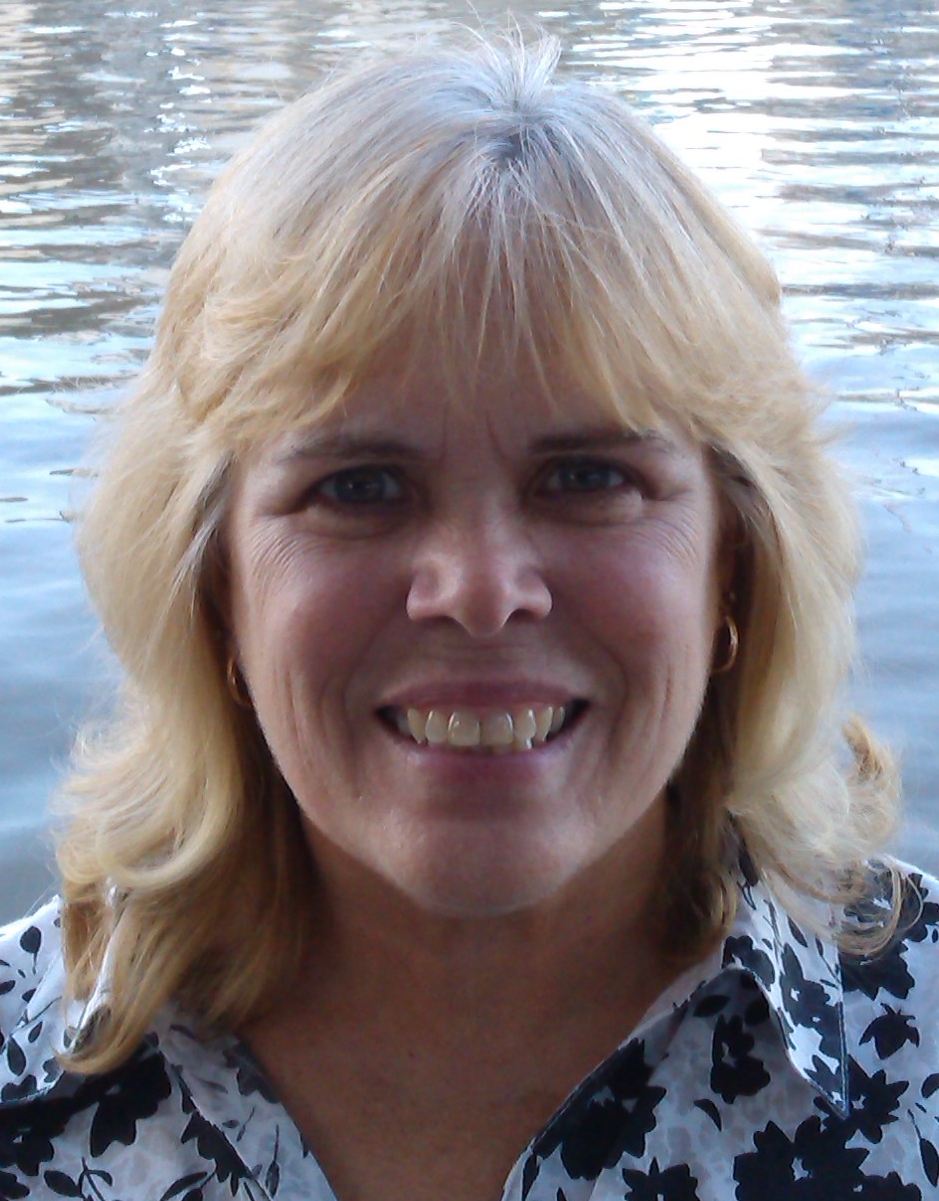 I started square dancing in 1968, at a very tender age, with Eric Wendell’s Wheeling 8’s, where I danced for over 12 years.

I moved away from Brisbane in 1980 and lost touch with square dancing for nearly 30 years.  During my hiatus from square dancing I was heavily involved in singing in old-time dance, country music and rock ‘n’ roll bands.

When I married my husband Rob, I thought: “what a great opportunity to return to square dancing”, so I dragged him (kicking and screaming) to EZ Squares in Caboolture, where he soon learned to love it as much as I do.

Glenn Wilson suggested I enter the Callers Competition in 2010 and after winning that I decided to turn my attention to learning the art of calling.  I have been blessed with some excellent mentors, here in Queensland, who have all been very willing to help me along my journey.

In addition I run a workshop group every Wednesday at Suncoasters Buderim as well as relief calling.

I have also called at many QCA Gala Dances, Qld State Conventions and National Conventions.  Guest calling in Denmark, Sweden and England has been the highlight of my calling career so far.

I don’t get to dance as much as I used to now, with so many calling commitments but I think I can still “cut a rug” with the best of them.  I also play guitar and keyboard and sometimes create square dance backing tracks for myself and other callers.

I am the President of the Qld Callers Association and Registrar of the Australian Callers Federation.