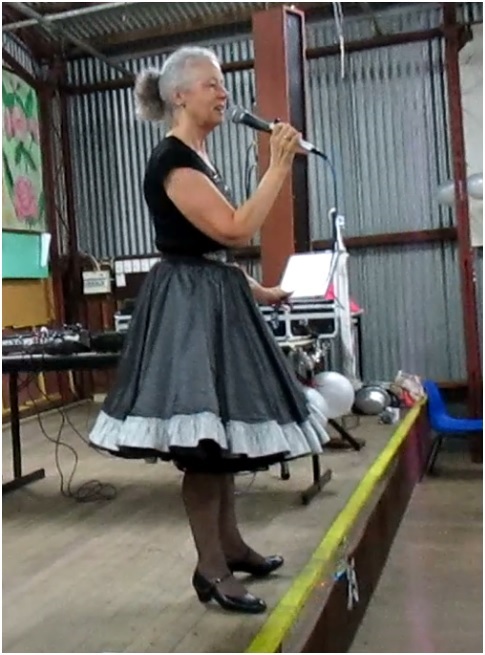 I am originally from Melbourne and moved to Alstonville on the Far North Coast of NSW in 1978 then to Lismore in 1999.

I am presently the caller for Alstonville Summerland Larrikins and Lismore Northern Waves.