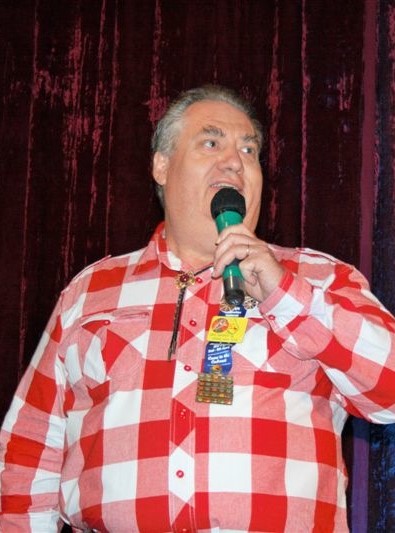 1982: 1st Call at a National Convention at Brisbane

2009: Carpenter & Co Celebrates 30 Years of Operation with a Weekend at Riverwood Downs

2011: Attended 1st National Convention to be held in Darwin

Hobbies – Other than Square Dancing... Trying to keep my wife happy.. And Travel.

I Love being a Grandfather, the current count being 3 Grandsons.