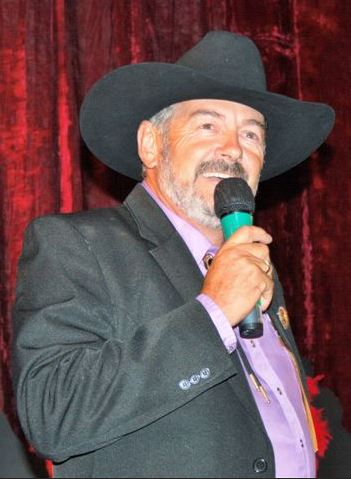 Began Square Dancing 1984 in Invercargill New Zealand and began my journey into Clling in 1985.

During my time in New Zealand I was fortunate to attend many Callers Schools run by: Geoff Hinton, Brian Hotchkies, Jerry Jestin, Bill Peters (2), Bill Davis, Ed Foote and Randy Doherty.I also served as an executive member of the NZCCA.

I was also able to attend the First Minilab conference held in Adelaide in 1998 as well as my first Australian Convention.

Since moving to Australia I Call 4 nights a week from Beginners thru A2 and have been privileged to have been invited to call at a number of Interstate Festivals and Birthday weekends. I have also called in both Japan and USA and served as President of the Square Dance Society Of WA.

In October 2019 I went to Sturbridge Massachusetts with Steve Turner to attend the Northeast Callers School run by Ken Ritucci which was a great experience.

I currently call for my own Club ( Kiwilers ) Dancing Mainstream, Plus and Advanced as well as the Society Beginners.

My one Hobby outside of Square dancing is Golf which I try and play most Sundays.

I have been Married to Heather for 39 years and we have 4 boys, 10 wonderful grand children and now 1 Great Grand Daughter.