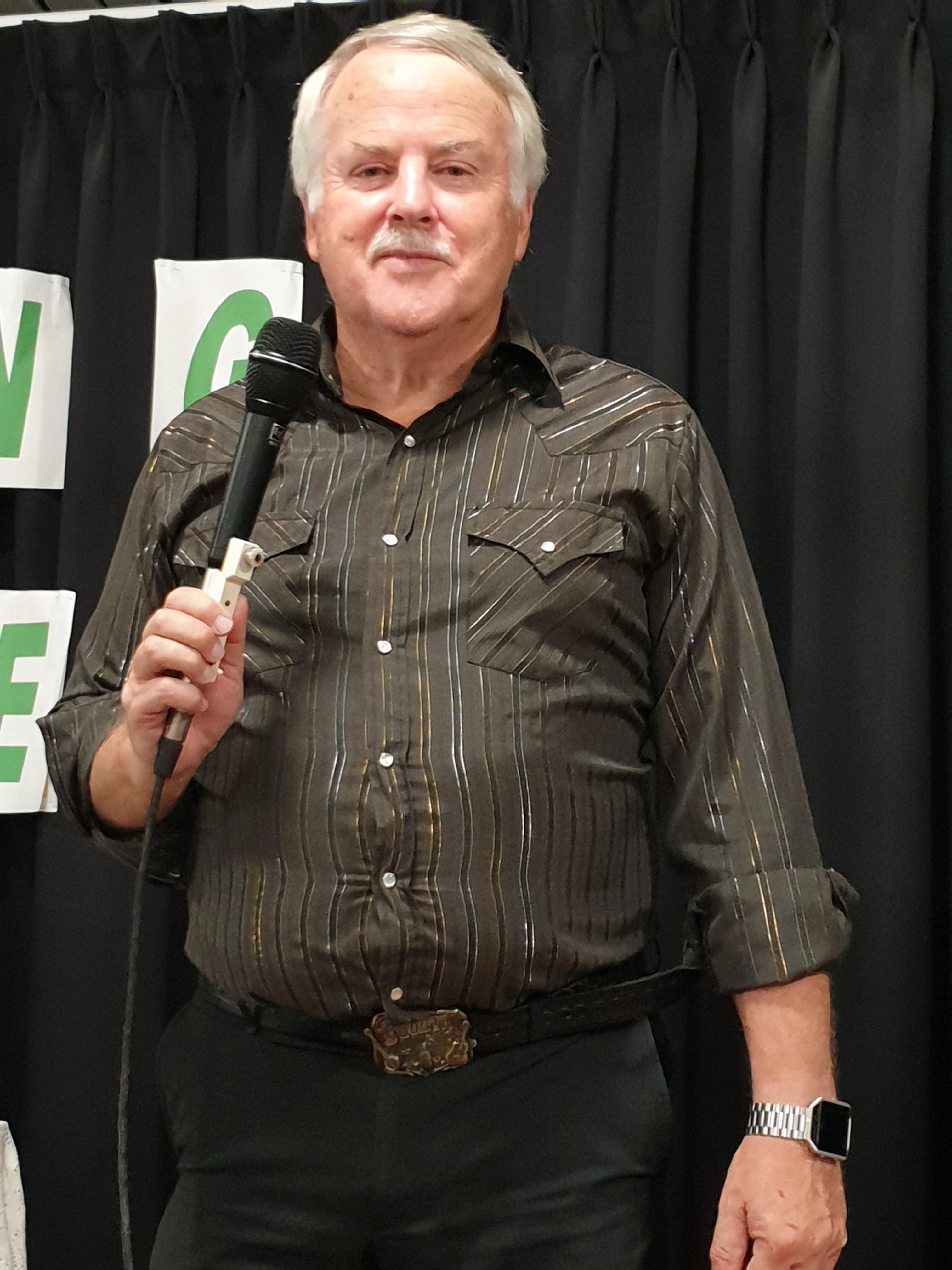 I started square dancing in 1969 in Box Hill, Victoria with Ron Mennie.

In 1975 I opened C-City Squares in Croydon, Victoria to keep dancing going in the local area when Allan Droscher closed Eastern Eights.  We also ran a Thursday night Plus club, Redhot Plus from 1988 to 1997.

Tony & Chris ran C-City Squares for nearly 23 years and Red Hot Plus for 10 years before taking a break for family reasons.

We returned to dancing about 8 years later and after awhile I took up calling as a fill in relief caller.

We moved to Port Macquarie in 2011 and opened Riverside 8’s in April 2013 catering for mainstream and plus on a weekly basis.

We are big believers that it is necessary to run learner classes as it is the only way for Square Dancing to survive.

I have held positions on the VCA (Victorian Callers Association), serving as President and Treasurer.

I was on the ACF Board and also served as Treasurer.